Mass times have been changed due to Covid 19 Level 5 Restrictions. Please see below for current Mass times.

Baptisms are held on the 1st and 3rd Saturday of the month at 12 noon.
A preparation night will be arranged in the Pastoral Centre on a Tuesday of the previous month at 7:30pm. 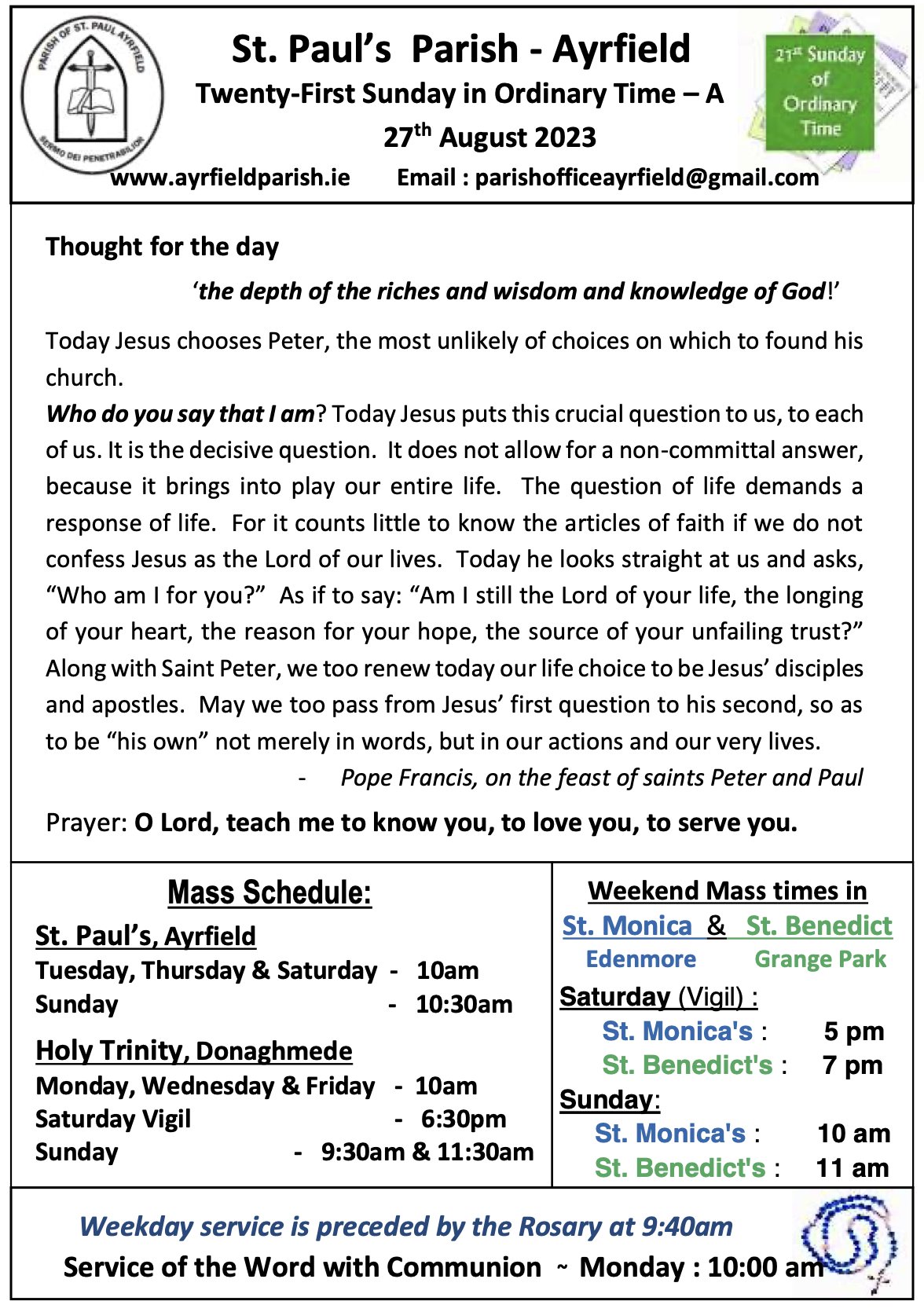 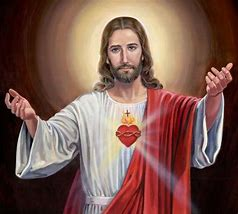 St. Paul's Church
Due to Level 5
restrictions, there will be
No Public Mass
until further notice

During this time the Church will be open for private prayer

Funeral Masses in St. Paul's Church are at 11:00am unless otherwise notified.
Funerals are limited to 25 mourners.

Do This In Memory Programme

This weekend, we welcome the children who are preparing for their First Holy Communion and their families, who are joining us online, for the “Do This In Memory” programme. During the month of November we have been remembering those who have gone before us. The leaves that the children have coloured for this Mass serve to remind us of death and more importantly, of the promise of new life. We hope you enjoy reading the November edition of the Grapevine together.

Reminder to parent(s)/guardian(s) of children to return your Registration Forms to the Parish Office for children who wish to receive the Sacraments of First Reconciliation, First Holy Communion and Confirmation in 2021.

On Monday 2nd November at 7:00pm we celebrated our annual Remembrance Mass for all those of our community who have died during the last twelve months. 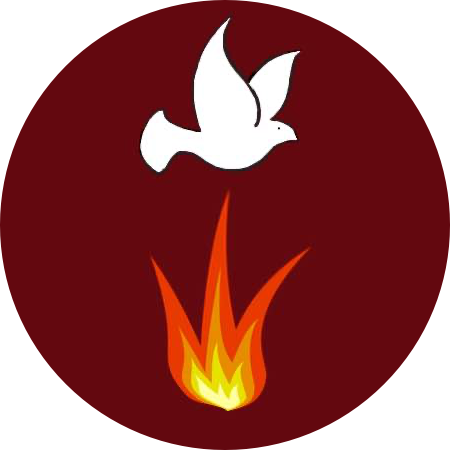 Due to the closure of our Churches, there will be no Sunday collections and this has implications for parishes, the diocese and priests. If you wish to donate online to the First or Second collections that normally take place on a Sunday or to Easter Dues you can do so by using the DONATE button which the diocese has asked us to place on our website.

When you click on the DONATE button you also get an option to donate to St. Paul's Parish Ayrfield by way of a once off donation or if you wish join the Family Offering - planned giving, you can to set up a weekly or monthly offering and enter the amount of your donation.

You will need to have your payment details (card/debit card or bank details) and your mobile phone to hand. Your mobile phone is needed because a confirmation pin number will be texted to it.

Please also consider using the online payment facility to set up a regular contribution to the first and second collections. These collections are the primary sources of financial support for our priests and for Share.

As you are aware we do not currently have the opportunity to support these collections in the traditional way, yet our priests and Share are still depending on your support.

Thank you for your support, it is very much appreciated.

The Parish can claim a Tax Rebate on any donations of €250 and over in any one year and add it to our funds. Donations include the Family offerings outdoor collection, by either direct debit or envelopes and donations made to the Common Fund, Share, Christmas and Easter Dues. CHY3 Form to be returned to the Parish Office for eligible Households.

Further updates will be announced on our website and changes may be implemented as advised.

Your prayers are also requested for the happy repose of the soul of Patrick 'Paddy' Mole, recently deceased

May they rest in peace

November List of the Dead
Spare envelopes are available on church stands. These envelopes with completed lists and offerings can be returned to the church and placed in the boxes provided.

In order to comply with legislation, attendance at funeral masses is in accordance with Government guidelines and Dublin Diocesan Directive. Currently, funerals are limited to 25 mourners.